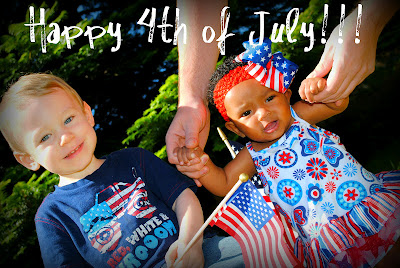 The 4th of July felt very special for us.  Very blessed.  Our goal...our hope was to have Lil Miss home for this day and here she was...the newest little U.S. citizen!!!

We were already up with Cocoa Puff when we heard Monkey stirring in his bed.  We surprised him by letting his new sister crawl into bed with him.  I'm not showing you the pictures of his initial face just to trick you into thinking they were in love right away.  Oh wait....I just spilled the beans.  ;) 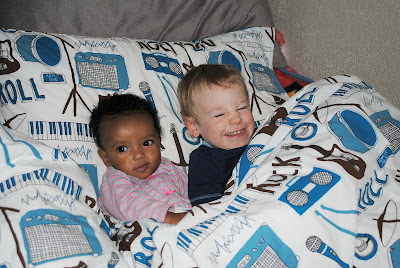 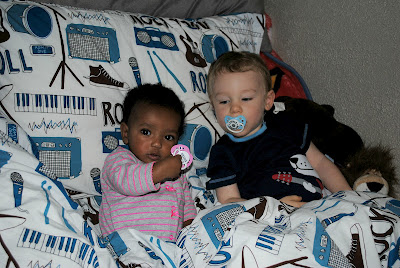 Well daddy had some fun with breakfast and dyed our pancakes red, white, and blue!!!  Monkey thought THAT was about the coolest thing ever!!!  Cocoa Puff was still too little, so she enjoyed a cold bottle.  Yes, cold.  She cringes away at anything more than room temperature.  What a weirdo, right!?!  =) 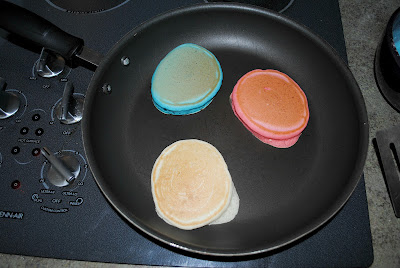 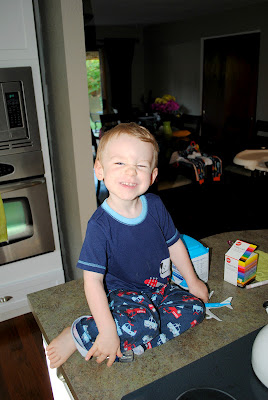 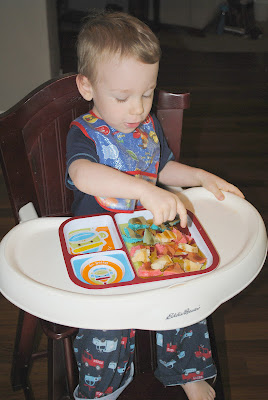 Being only Cocoa Puff's second day home, we kept things pretty low key (for us).  But because she was doing remarkably well, we didn't shy away from ALL the festivities.  We spent the morning at the parade...but stayed near the tail end of it to avoid most of the crowds.  Surprisingly, the crowds weren't the thing that bothered her.  It was the traffic!  We parked a good distance from the parade and had to walk.  But even though I had her in the baby carrier and talked to her the whole time...every time a vehicle would drive by she would jump.

I remember this was one of the first HOT days we had this year (Well...that we were home for!  Apparently weather was pretty great while we were in Ethiopia.) and I remember being so unsure of what to do for Cocoa Puff.  I put sunscreen on Monkey as soon as we STEP into the sunshine...that little pale boy BURNS!!!  But I didn't feel the need to put it on me...and I figured I would burn before she would so I didn't worry about it too much.  But I kept hiding in the shade just in case.  She seemed to enjoy the sun more though.  Towards the end of the parade I saw daddy's neck burning and decided while I was slathering him in sunscreen, I might as well cover her exposed limbs as well.  No burns...so we did well!

After the parade, we attended a BBQ that my husband's co-workers put on every year for the 4th of July.  Since we showed up early there were only a few people there and we kicked out before too many showed up.  We felt bad knowing that everyone was so excited to meet her...but this was just not the time.

Now that I know Cocoa Puff better, I can picture her little wide eyes and know how overwhelmed she was.  Daddy and I feel horribly guilty for taking her out of the house so early...but at the time she was all smiles and we really didn't know better to know that she was masking her uncertainty.  Even though we would definitely make different choices now if we were to do it again...we're not going to live in regret either.  She was so overwhelmed anyway I'm not sure it would have made much difference what we would have done that day.  I think she still forgave us though...what do YOU think?!? 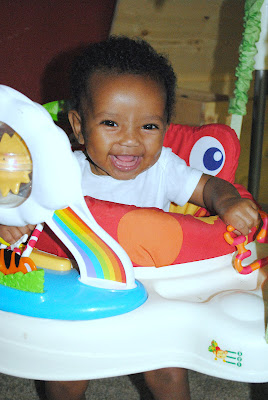 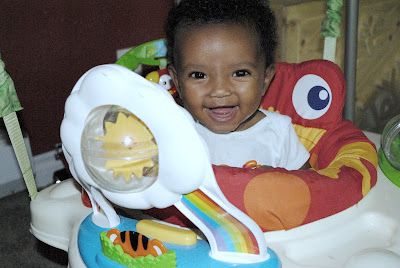 After her second nap of the day, it was time to take some pics of the kids in their super adorable 4th of July outfits!  I wish Monkey would have been a little more cooperative.  He refused to hold her and touching was even a stretch.  But I think they still turned out pretty cute =) 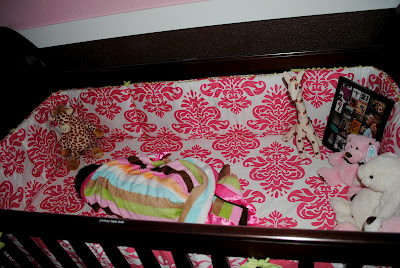 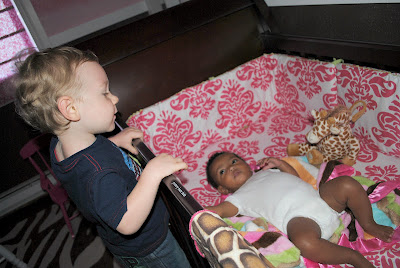 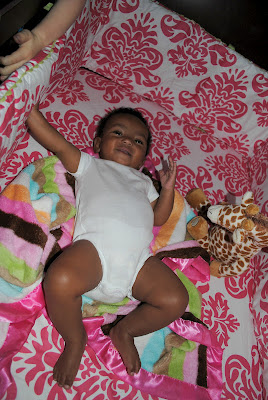 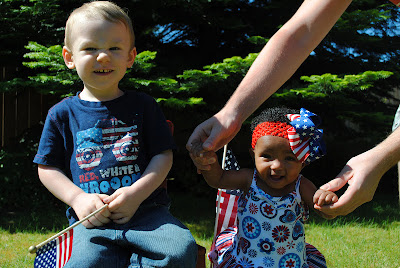 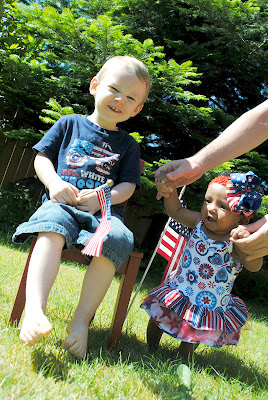 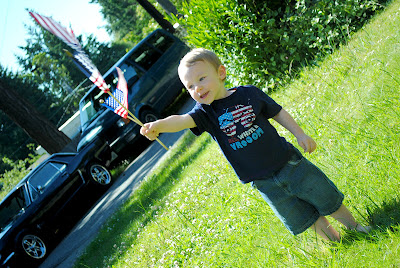 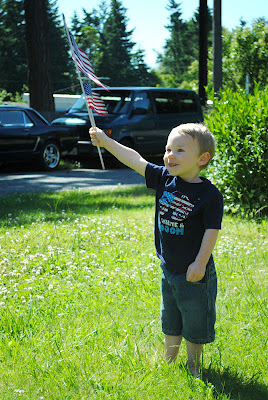 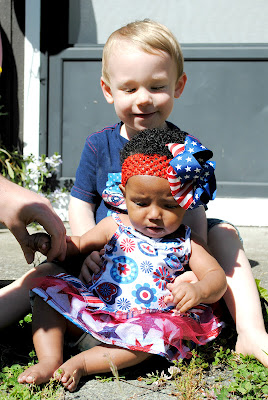 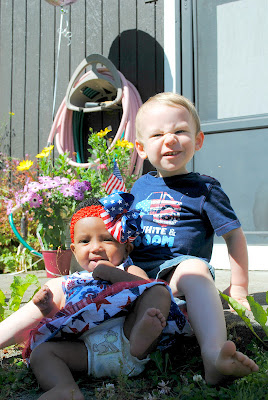 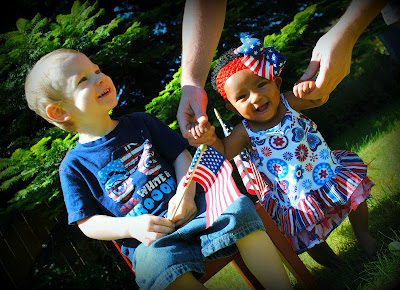 For the much-loved photography! Photos in header by Cassie Van Boven Photography.